As a follow-up measure to the bilateral agreement with the Navy of the Republic of Ecuador for cooperation on maritime safety signed in May last year, the KCG has decided to hand over its two 300-ton retired vessels to Ecuador.


A large transport ship of a shipping company commissioned by Ecuador will carry the donated vessels.

The ship is scheduled to sail out from the Masan Port of South Korea on Nov. 13 and arrive at the Guayaquil Port of Ecuador around early December.


The transport costs will be borne in full by Ecuador.


The decommissioned patrol vessels of Jeju 302 and 303, which are to be transferred to Ecuador, were built in 1990 and 1991, respectively.

They had been guarding the waters around Jeju Island until the end of last year by seizing 357 and 215 illegal fishing vessels and rescuing 203 and 179 ships, respectively.

Meanwhile, only one vessel operated by the Ecuadorian Navy is currently in charge of patrolling the waters of Galapagos due to a lack of patrol vessels.


When the two patrol vessels of the KCG arrive in Ecuador, they will need to go through additional repair works for about three months.

Then, they are going to be operated and dispatched by the Ecuadorian Navy for the mission of patrolling between the Galapagos base and the Port of Posorja with a rotating shift on a weekly basis.

Their major tasks would encompass from cracking down on illegal fishery and drug trafficking in the waters of Galapagos to taking emergency patients to hospital.

Initially, Darwin Jarrin Cisneros, General Commander of the Ecuadorian Navy, was scheduled to visit Korea in May this year to sign an agreement with the KCG and take over the vessels.

However, as the visit was canceled due to Covid-19, he has signed the agreement through international mail and sent the KCG a video message to express his gratitude.


“We sincerely appreciate the Korea Coast Guard for helping us to protect the marine living resources of the Galapagos archipelago with the decommissioned KCG vessels,”he said in the video. 
KCG Commissioner General Kim Hong Hee responded saying that “I hope that the two patrol vessels will become invaluable assets for Ecuador, which is also affected by the spread of the corona virus, contributing to protecting the Galapagos islands designated as one of the UNESCO Natural Heritage sites.” Commissioner General Kim added that “I also hope that this transfer will further strengthen maritime safety cooperation between Korea and Ecuador.”
During the Korean War, Ecuador provided Korea with rice and other necessities.


This transfer bears all the more significance as this year marks the 70th anniversary of the Korean War. 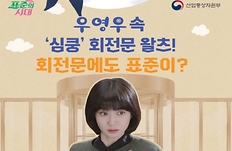 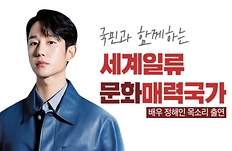 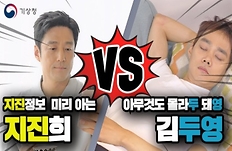 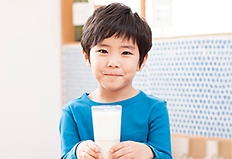 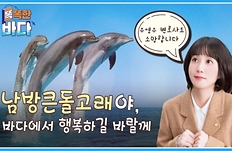 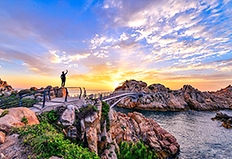 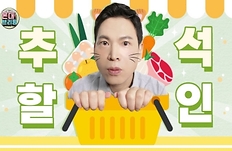 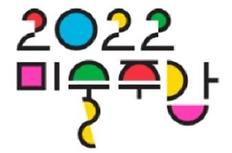 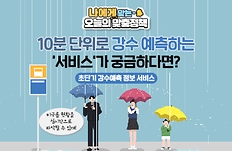 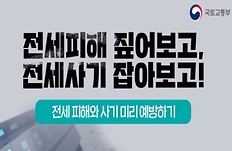